Overview about resampling theory for pixels upon an image, the principal steps for a corrected process and description on single techniques. 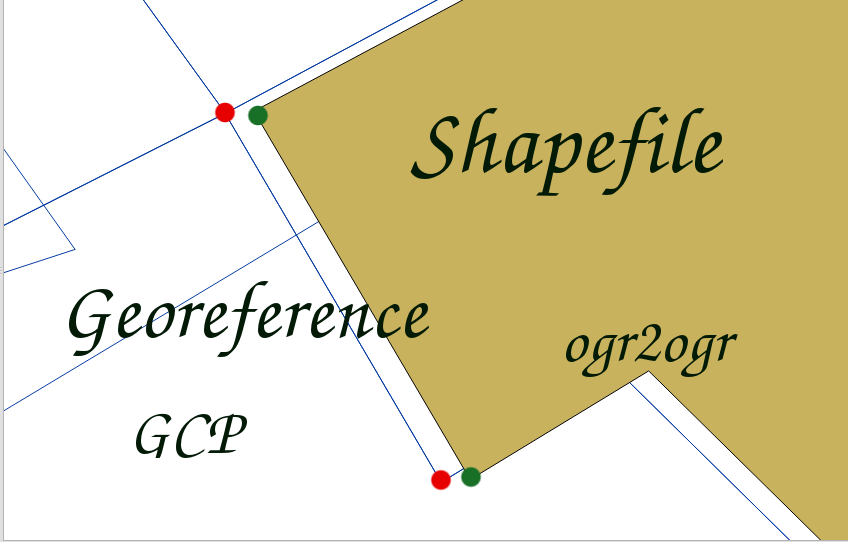 A short process in order to georeference any shapefile by terminal commands, using GDAL library ogr2ogr

A short introduction to the Leaflet library. A basic guidelines where we show the basic features for doing a proper webmapping. 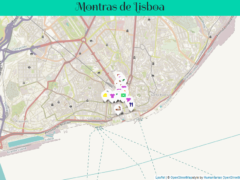 A map of Lisbon which shows and tells about the ancient shops in capital Portuguese’s centre. The map has been came along with several photos for showing the beautiful entries of each store.

A fast example about the flexibility of Leaflet on mobile, playng with a plugin adapted to study case. 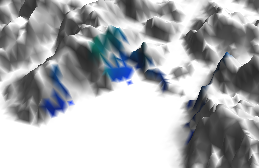 How to display arrows on a line vector in QGIS to represent a certain path’s directions.

A map which geographically marks Neapolitan places, CleaMap, where CleaNAP performed cleaning up actions in 2011, when the garbage emergency had its peak in the city.

In order to celebrate this space, I decided to show some pills of Open Source philosophy, which is applicable to other fields of life as well (Italian slides). Filosofia open… Read more »